A day in the life at keylight - marketing is key 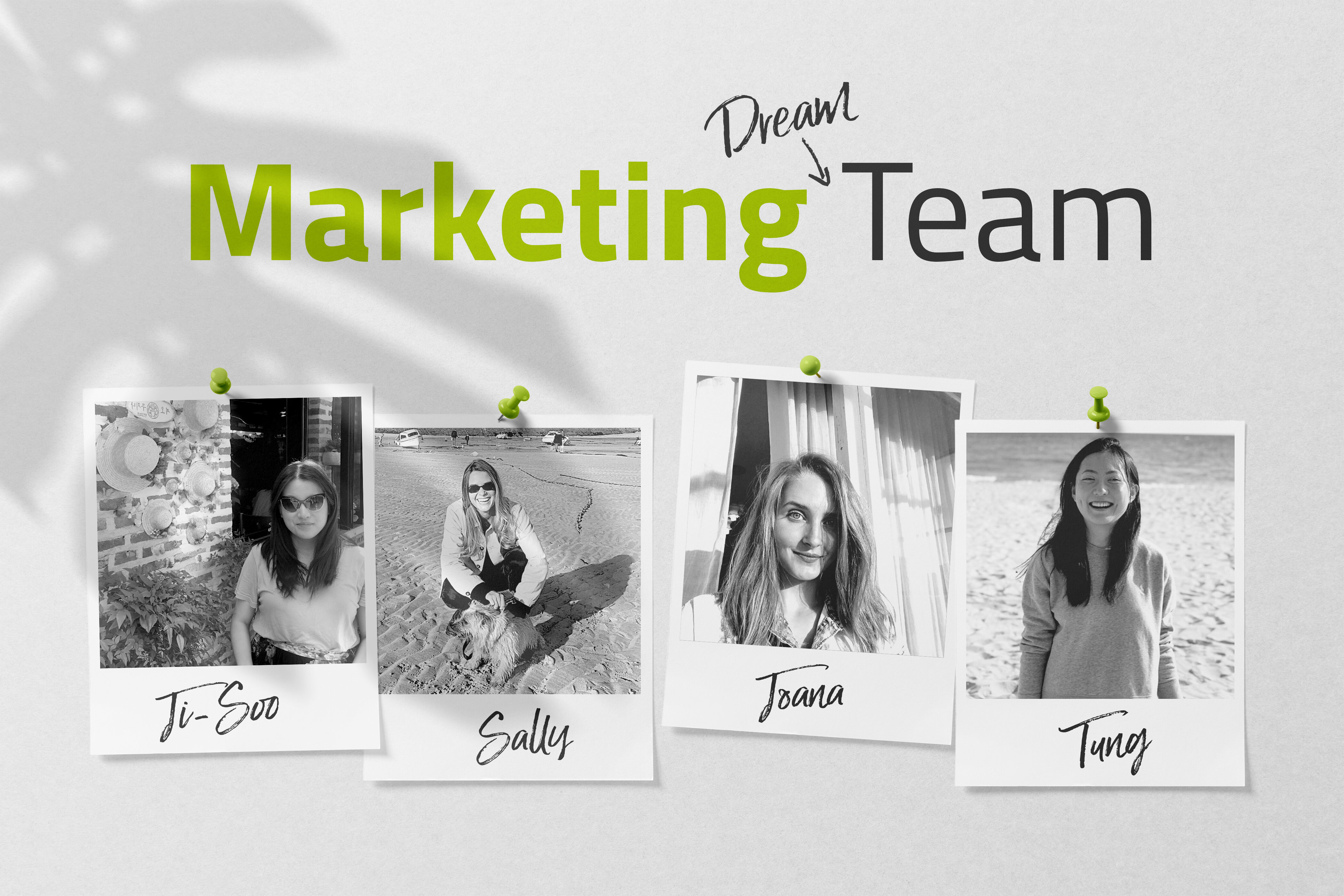 Take a sneak peek at working life in the fastest-growing team in a fast growing Berlin tech company.

In a previous life you would find the members of the keylight marketing team in all four corners of the world, and in the most unlikely of places. You’d find one working in a hospital in Taiwan, and another modelling in Bulgaria. You’d find yet another one studying in Budapest. And me? Before I was a ‘writer in Berlin’ I was a nanny and part-time fairy (long story) in faraway Perth. 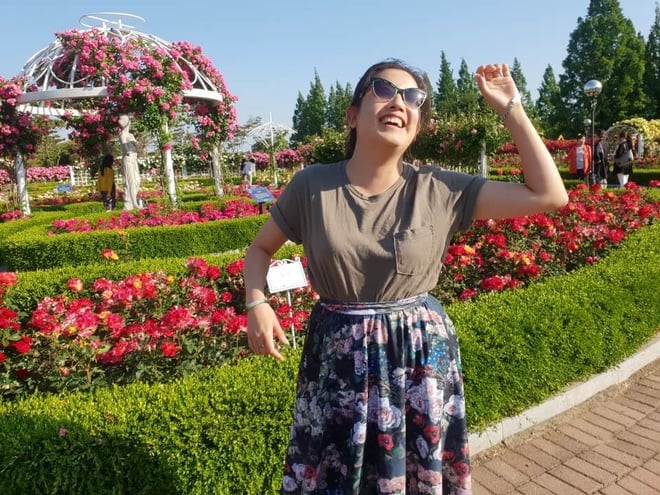 When I’m not writing here at keylight, I am one of many international grad students calling Berlin home. Along with Berlin’s famous nightlife and start-up scenes, Germany’s world-class universities have cemented Berlin’s reputation as the preferred stomping ground for the young and the ambitious. Berlin is a city of endless opportunity, and when I realized there was the opportunity here to become a professional writer, I jumped at it without a second thought and never looked back. For a rookie academic content writing is definitely the road less traveled; but writers are in the business of telling stories, and I think you can find good stories to tell just about anywhere. 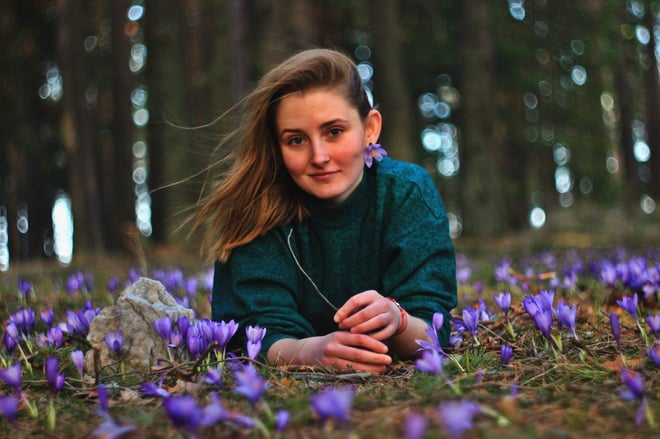 Our marketing team’s working student Yoana also took the scholastic yellow brick road to Berlin. Originally from Bulgaria, Yoana wanted to break her routine and live abroad, and decided the city with a Museum Island would be a sufficiently arty place to settle. Yoana studies International Business, but has previously studied humanities and - no really - rocket science. Prior to joining keylight as a working student, Yoana had stints in modelling, live game dealing (which is a great way to learn how to swear in multiple languages, she tells me), and housekeeping. What can I say? We’re an eclectic bunch. 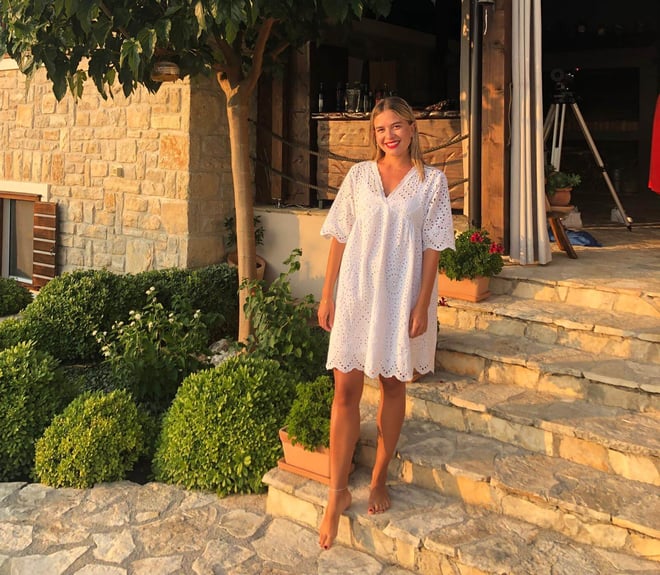 Whilst the switch from rocket science to marketing may seem like an abrupt 180, Yoana is not the only member of the team to find themselves in marketing after starting from somewhere quite different. Sally is keylight’s Partner Manager, and as a Brit shares my fanatical obsession with ‘proper’ tea. Ever the cosmopolitan European (despite Brexit), Sally has lived in Budapest and studied German at school, which inspired her move to the continent. Before achieving her marketing masters, Sally majored in classics in London. Whilst the study of people who existed before information technology was even a twinkle in human civilization’s eye may not seem like an obvious place from which to tackle marketing for a tech company, Sally feels that understanding the past is very helpful in understanding the future; a sentiment that feels all the more relevant now that we’ve found ourselves in yet another plague.

For the latter part of last year Sally, Yoana and I were the marketing triumvirate; the three people in a tech company who were ‘not in tech’ beyond adolescent forays into coding on mySpace, tumblr, and, in my case, learning html via editing Wikipedia (...and Wookieepedia). Sally has been at keylight the longest, and her responsibilities as Partner Manager include working with many different companies on a daily basis, creating co-marketing campaigns and making our partners understand what it is that we do. As our resident early bird and fitness junkie, Sally gets up early to go for a cycle, then starts her day with a nice cup of Yorkshire breakfast tea. After going through her emails and making a plan for the day, Sally has a daily stand-up with the marketing team, then spends her day making calls with partners and planning our marketing strategies. Sally is also a mentor for working students in the marketing team, a position which she says

‘has taught me about myself, to be more structured,

and to constantly strive to improve’.

Sally and Yoana split their time working from home and working at Berlin HQ, with strict COVID hygiene protocols. When Yoana gets to the office she wrestles all her cables into submission and hunts for some background music on YouTube - at the moment she’s into Guardians of the Galaxy Awesome Mix Vol. 1 & 2. In addition to her main focus of creating content for LinkedIn and Instagram, Yoana is also the Chief Editor of The keylight Times, our internal newsletter. Although Berlin is still in lockdown, our Berlin office can still enjoy all the delicacies available on ‘Kanton-Strasse’ (Kantstrasse), as someone will usually walk or cycle to pick up takeaway for the office. According to Yoana, however, the clicky chairs in the office are the primary appeal of COVID office life, now that actual human interaction is at a bare minimum.

As the team’s night owl (or permanently exhausted pigeon), I like to start my working day a little later, with a big mug of tea and a pastry from the croissanterie downstairs. Like many keylighters I’ve been working at home throughout the pandemic. Even prior to these new and interesting times, keylight has always had a flexible work policy and working from home or remotely was always an option. Because I work two days a week, I usually have a bit of a backlog of tickets and messages to work through, before discussing blog content at the stand-up. Aside from writing blog articles, I also write and proofread written material to be circulated internally, as well as working on some social media content and The keylight Times with Yoana. My academic background is in cultural and gender studies, but the creative freedom of content writing at keylight has allowed me to explore my other interests, such as sustainability and digitalization.

Beyond having a future-proof, innovative, and highly customizable product, we really believe in the subscription economy and try to make it as accessible as possible. As the product and the tech scene as a whole develops and evolves over time, our marketing strategies have changed and evolved; being agile in the job is of the utmost importance. As is the case with many rapidly-growing startups, keylight - both the product and the company - can feel like it is in a constant state of flux and this means that agile working is at the heart of everything we do. That’s what makes work so fun - a bit of chaos can be a good thing! In less than a year the keylight marketing team has grown from a one-woman show to four, as we have recently welcomed our new Marketing Manager, Tung. 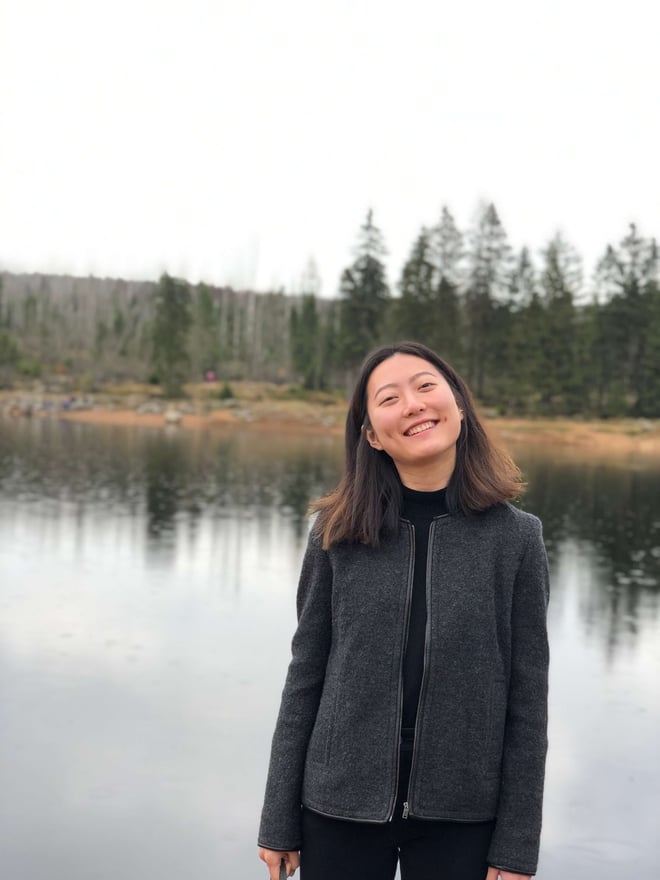 Tung has a degree in clinical psychology and completed two internships in a rehab centre and a hospital psychiatric department in Taiwan. She planned to continue her studies in Germany, but after enjoying some marketing classes she decided on a career change and dived head first into Berlin’s start-up scene. Tung has only just started at keylight this month, but she has exciting plans for our marketing strategies and will take over some responsibilities currently managed by our Partner Manager, Sally. We’ve loved getting to know Tung over these last couple of weeks and look forward to her big ambitions for our team.

Although we are a motley crew of some full-time managers, some part-time working students, keylight operates with a flat hierarchy where everyone has a seat at the table. Sally says that

‘in a flat hierarchy you are trusted to do your job,

which inspires me to perform’.

A workplace without a rigid hierarchy can also foster a casual, family-like atmosphere: Yoana says

‘I feel so chilled out and not awkward here. I feel like I can be me;

I have been at keylight for less than a year and it has been really exciting to watch the marketing team grow and evolve. The four of us have come from all four corners of the globe and from very different backgrounds, but I think of this not as a flaw, but a feature; each of us brings a unique perspective and approach to marketing. As it currently stands, we are a team composed entirely of women under 30 in an overwhelmingly male-dominated sector, and I’m very proud of what we have achieved and I am excited for the future.